You Have Received Your PPP Loan, Now What?

What does the Executive Action Deferring Payroll Taxes Mean for Employers and Employees?11 August 2020Next

You Have Received Your PPP Loan, Now What?

More than 4 million small businesses have applied for and received their Paycheck Protection Program (PPP) loan. The next logical question is: How do you account for it?

There has been some discussion that PPP loans are not really debt, but in substance, are government grants. For SEC registrants, the Chief Accountant has released guidance that they would not object to a registrant accounting for the loan as debt (ASC 470), or as a government grant, as long as, certain conditions are met. Thus, you have two options:

Using the IAS 20 model, the accounting is as follows:

If you choose the gain contingency model, the accounting is as follows:

If you need any assistance with your PPP loans and maximizing the amount of forgiveness, contact the experts at RJI. 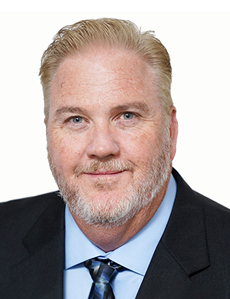 Ian is an Audit & Assurance Director for RJI with over 25 years of experience providing audit, review, compilation, and consulting services to privately held and publicly traded companies. Ian can be reached at (949) 852-1600 or ilawson@rjicpas.com. 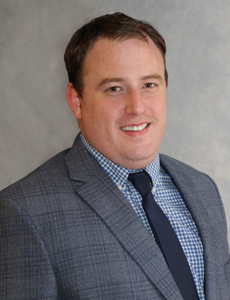 Erik is a Manager of Audit Services at RJI. He specializes in audits of publicly traded and privately held businesses in the hospitality, distribution, manufacturing and not-for-profit industries, including single audits. Erik can be reached at (949) 852-1600 or at etischofer@rjicpas.com