Pay Zero Tax on Sale of Your Business/Stock/Other Assets!?

What is a Qualified Opportunity Fund (QOF)?

Any gain from a sale or exchange of property by a taxpayer, to an unrelated person, that is invested in a QOF are any investment vehicle, organized as domestic corporations or partnerships, that holds at least 90 percent of its assets in QOZ property. Disregarded entities are not, however, eligible to be QOZs.

C Corporations (including RICs and REITs), individuals, partnerships, S corporations, and trust and estates can invest.

How does a taxpayer defer the gain?

Any gain from a sale or exchange of property by a taxpayer, to an unrelated person, that is invested in a QOF within 180 days of a sale is excluded from income until the earlier of the date the investment is sold, or December 31, 2026. Only the gain needs to be reinvested, not the proceeds from the sale.

Please reach out if you need further assistance with this matter! 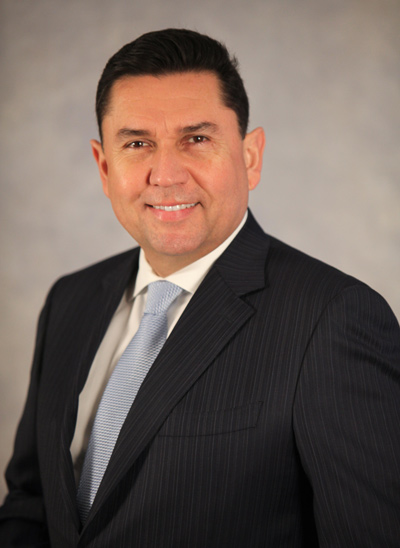 Manuel Ramirez is Chairman of the Board of RJI International and was formerly associated with Price Waterhouse before joining RJI in 1990. He served as President and CEO from 1993 until 2013, before being named Chairman. Manuel was appointed by Governor Arnold Schwarzenegger as a member of the California Board of Accountancy in 2007. In January 2010, Manuel Ramirez was elected President of the California Board of Accountancy. 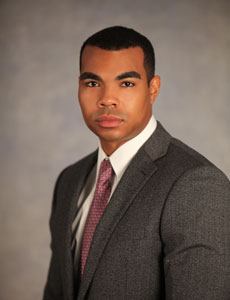 Justin A. Hudson, CPA, MAcc is a Tax Manager with RJI International CPAs. He specializes in mergers and acquisitions and International Tax. He is a CPA in the state of Georgia. He earned his Bachelors in Accounting and Masters in Tax from the University of Georgia. Justin can be reached at 949.852.1600 or jhudson@rjicpas.com.

About RJI International CPAs
Established in 1980, RJI specializes in audit, accounting, corporate and interna­tional tax issues for publicly traded and privately held companies. RJI is PCAOB registered and the Southern California member firm of DFK International, one of the largest accounting networks in the world. 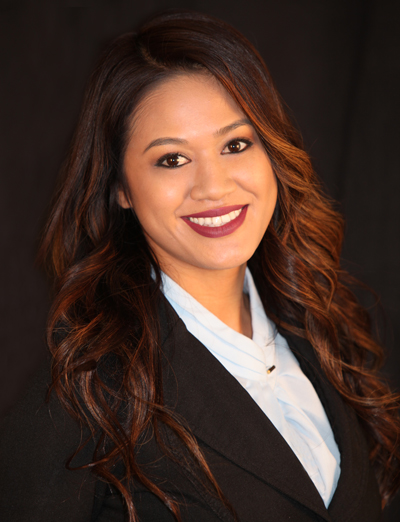 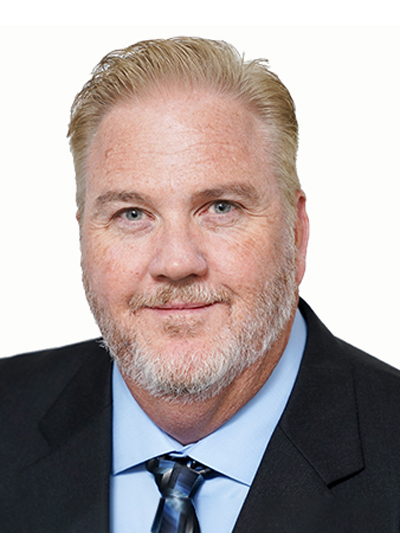 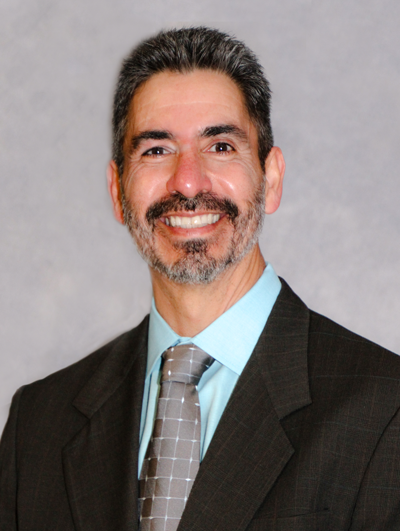