Missed or Denied a PPP Loan? Good News, Here Are Some Alternatives05 May 2020Next

The U.S. House of Representatives passed a bill on May 28, 2020 that would make it easier for businesses to have their Paycheck Protection Program (PPP) loans forgiven by reducing restrictions on how the money can be used and extending the time available to use the funds.

The bill, entitled the Paycheck Protection Flexibility Act, H.R. 7010, would lower the portion of PPP funds borrowers must spend on payroll costs from 75% to 60%. This would give businesses more flexibility in deciding how to allocate the funds. It would also extend the time PPP recipients have to spend their funds from eight weeks to 24 weeks and extend the June 30 deadline to hire workers back.

If the bill passes, it would allow borrowers to direct more funds to nonpayroll costs such as rent and utilities. The bill would also extend the minimum loan term period from two to five years and allow companies whose loans are forgiven to delay payment of payroll taxes.

This bill is now headed to the Senate, where they may propose significant modifications. These may potentially include adding more flexibility to the PPP program.

The legislation was developed after widespread complaints that the PPP’s original terms were too restrictive. 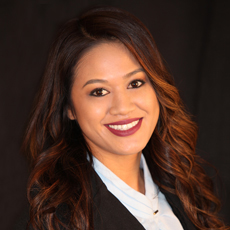